Exum Photography was responsible for the off-model photography for a spring mailer. This catalog features multiple spreads with a lifestyle shot of a model next to a studio product-only shot of their clothing professional styled and lit by Exum Photography.  While the models worked on a photo shoot in Bermuda we created our lay flat scenes with Bermuda inspired colors and props. I especially like the shot of bathing suits lying across a borrowed surfboard donated by my friend and Broughton High School 1988 classmate Wes Craft of Custom Craft Surfboards If you are in the market for a custom surfboard reach out to Wes. To see more samples of similar work please check out the Apparel Photography services page.

Take a Break With Johnnie-O

Great product photography of clothing helps sell great clothing brands.  Johnnie-O appreciates the impact of professionally styled lay flat clothing photography alongside inspirational lifestyle shots of models wearing their brand.  Exum Photography was responsible for the off-model and some select on-model photography for Johnnie-O’s latest summer and spring mailers. This catalog features multiple spreads with a studio-product-only shot of their clothing professional styled and lit by Exum Photography, next to a lifestyle shot of a model.  Our studio partners with talented apparel stylists who understand the nuanced skill of styling for lay flat clothing photography. We created our flat lay scenes with bright yet relaxed California-inspired colors and props, designed to complement the models’ photo shoot in California.  One of our favorite shots was when AstroTurf and golf accessories were laid behind the clothes to emulate a putting green! To see more samples of similar work please check out the Apparel Photography services page. 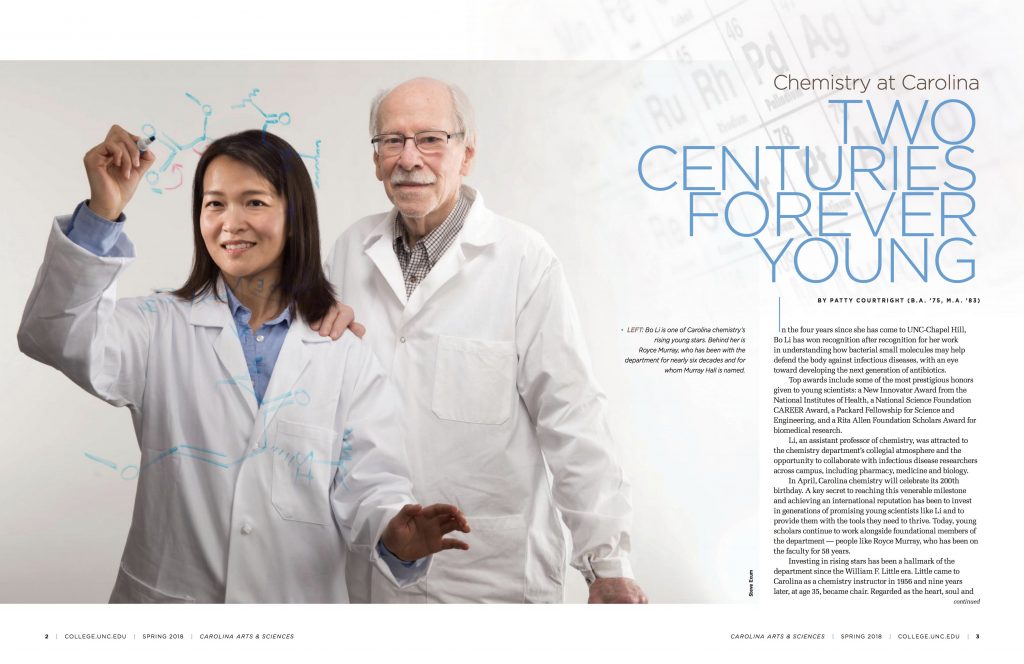 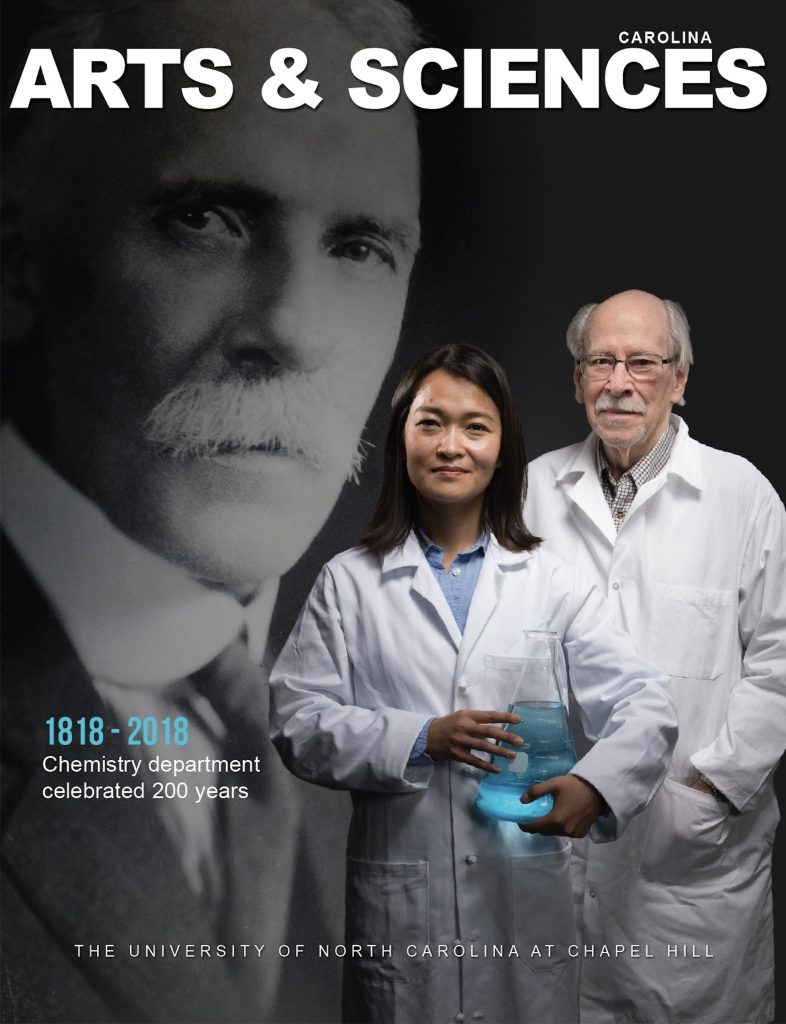 in Uncategorized 0 comments
January 5, 2018  by exumphoto 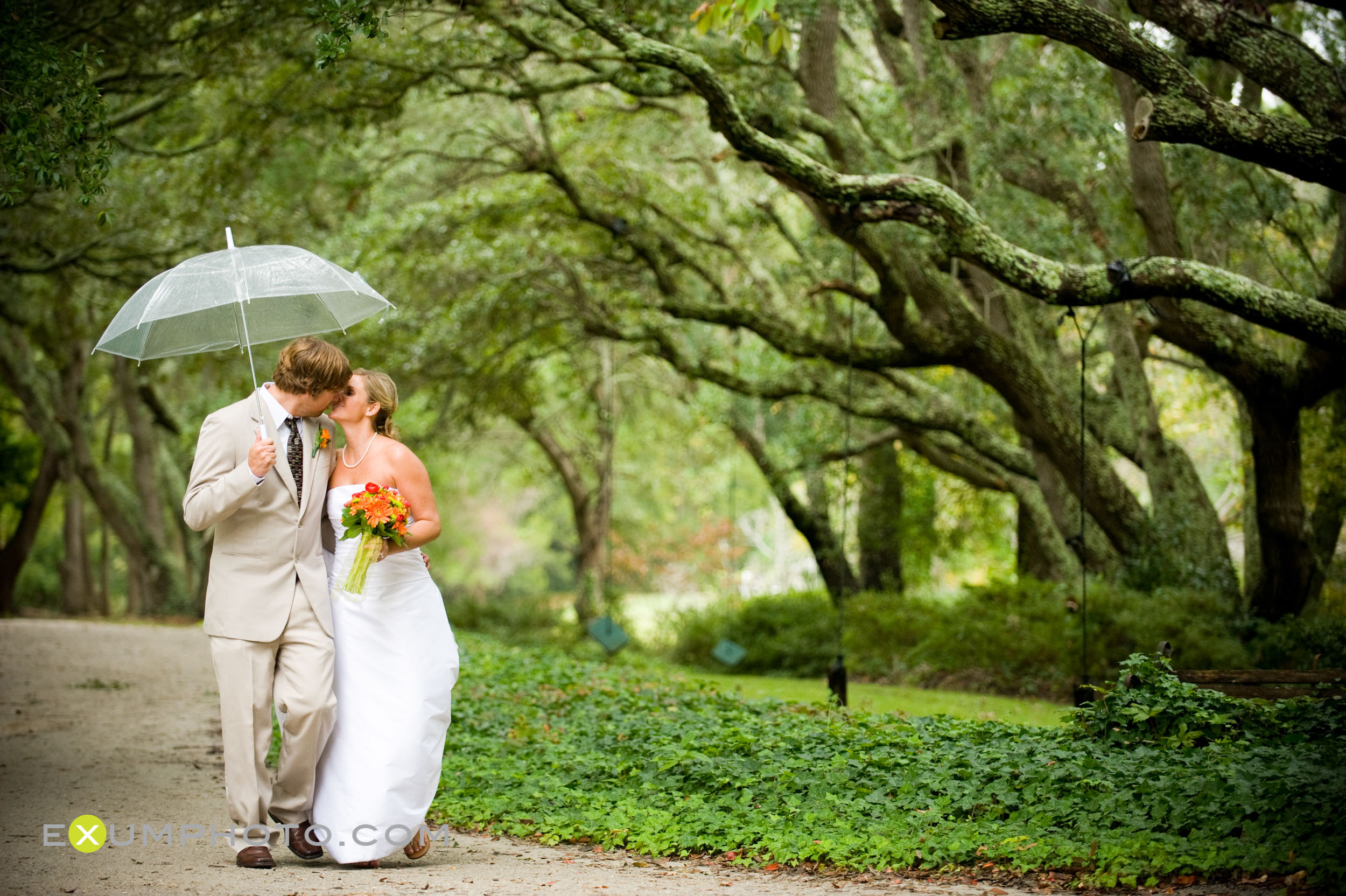 Epic Wedding Photo # 8 – Our studio countdown of the 10 most epic wedding photos by Steve Exum continues with a shot of Mandy Redwine and her beau Adam Lockner who were married October 11, 2008 on family land covered in Live Oak trees. This land backed up to the Intracoastal waterway near Ocean Isle Beach, NC. While this wedding was 9 years ago, I remember every aspect of that day including the weather and the constant threat of rain with overcast skies. Fortunately it never actually rained at any point that disrupted the outside ceremony. We dodged most of it with the exception of a few moments of drizzle. The challenge for a wedding photographer is that he or she must embrace the conditions, incorporate them into their wedding story and find beauty in it. I choose this image because life will bring challenges and it’s how you handle those challenges that either build cohesion in a marriage or destroys it. Adam and Mandy were unfazed by the weather that day and embraced the concept it is good luck for your marriage if it rains on your wedding day. For more information about our wedding photography contact our studio at http://www.exumphoto.com/wedding-photography/